At Darwin, our ambition is to craft progressive vape blends that reflect to your desires, your flavor preferences and sometimes, just so they are fun for you to explore.

To design our blends, we conduct in-depth research on terpenes and cannabinoids along with studying their entourage effects.

Our triple-distillation process removes as many impurities as possible and allows us to deliver a potent base, as well as provide a clean, smooth draw. We always provide you with an exact cannabinoid count, not just a volume and percentage of THC, so you experience a perfectly consistent experience, every time.

And so you can tailor your draw, we’ve wrapped our oil in a variable airflow cartridge with ceramic core technology and powered it with a variable voltage battery.

We hope you enjoy exploring all the latest possibilities, with confidence. 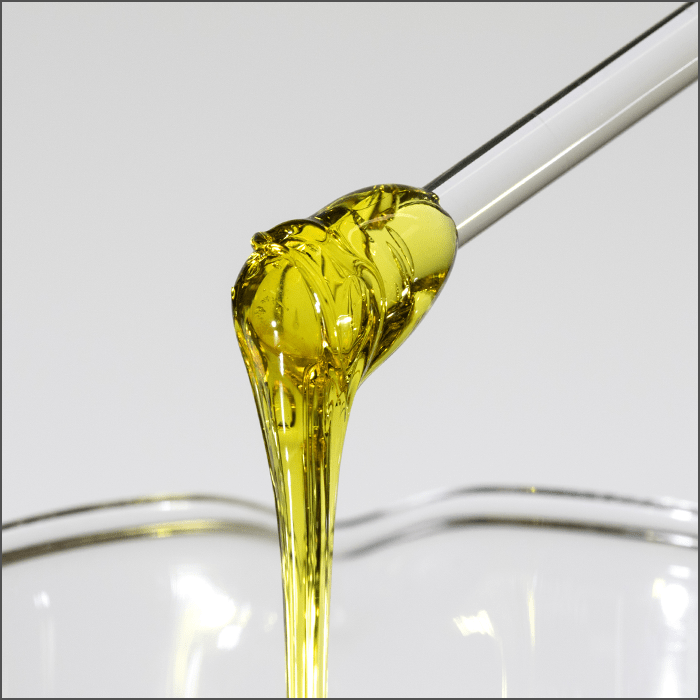 By combining the delicious and familiar flavors of grassy green tea with crisp lemongrass, we’ve made just that – a harmonious and refreshing sensory immersion that will mindfully compliment any path you choose to wander.  This stimulating, proprietary infusion of unique terpenes found in green tea leaves, peppermint and lemongrass essential oil compliments our triple-distilled cannabis oil quite nicely. The result? A hybrid-like, clear, citrus-forward treat for your body and soul.

Lemongrass: More than 50 species of lemongrass exist (ya don’t say?) As an herb, lemongrass is incorporated as a culinary accompaniment to flavor Asian cuisine, and its mild, citrus-forward oils are a common component in cosmetics and spa products. Traditionally, lemongrass is also used to prepare kadha, an Ayurvedic medicinal tea, as well as a compliment to more common types of herbal and green teas.  But its popularity goes beyond its lemon-grassy flavor and scent. It is commonly used to treat digestive problems, and its calming properties help reduce anxiety and stress.

Cis-jasmone: Found primarily in jasmine flowers, cis-jasmone is also an important constituent of bergamot oranges and tea leaves, providing a floral, fruity and slight minty compliment to the other natural, grassy aromatics typically associated with the plant. Fun fact: jasmone can exist as two different isomers, however, cis-jasmone is the only form naturally occurs.

Victor Hugo smartly said, “All the forces in the world are not so powerful as an idea whose time has come…” We like to believe he was forecasting the arrival of Darwin’s IPA + Hops Extract, a true craft experience.

Who knew that hops is the sister from another mister to our beloved cannabis plant? In our most delicious new vape blend, we pair the golden and earthy flavors of cannabis with the freshly poured taste of a golden pale ale. Each cartridge features CO2-extracted hops oil from several aroma and bittering hop varieties, such as Columbus and Chinook, with a tested alpha acid content of more than 60%. This combination gives each draw those fragrant, spicy, citrus and pine notes our palates familiarly drool over.  Our triple-distilled, CO2-extracted cannabis oil is further enhanced with a complex proprietary terpene blend found in both hops and cannabis. Though our cartridges do not contain alcohol, the experience is relaxing and noteworthy, and may even provide pain relief. Cheers!

Some key terpenes in our blend:

Alpha-humulene was first discovered in the flowering cone of Humulus lupulus, more commonly known as the hops plant.  With its robust, woody and spicy aromatics, it’s found in high amounts in aromatic hop varieties used primarily to flavor pale ales (it comprises upwards of 40% of the essential oil). In cannabis, higher amounts of humulene can be found in strains that have a notable “hoppy” aroma, like White Widow and AK-47. Functionally, this important monoterpene has been considered to be an effective appetite suppressant. In addition, the molecule acts as an anti-inflammatory agent by inducing the expression of certain genes, including nitric oxide synthase (iNOS) and cyclooxygenase-2 (COX-2). This is a primary reason why beer has been shown to decrease the risk for heart disease when consumed regularly.

Beta-myrcene is known throughout the cannabis world for inducing relaxation and sedation.  A little-known fact: myrcene gained its notoriety as a motor relaxant from the consumption of lemongrass tea in Brazilian folk medicine, and from coriander in Iranian traditional medicine.  The herbaceous and musky monoterpene is required for cannabis plant growth and development and can be found in indica-dominant strains as well as hops. It works synergistically with THC to produce the sedative psychophysiological effects it is hailed for and may also be useful in relieving pain.

Beta-caryophyllene is a primary terpene produced in cannabis to assist with growth and development. A notable aromatic in hops, it gives both cannabis and beer spicy, peppery notes, as it’s also found in black pepper.  β-caryophyllene is the only terpene known to directly bind to CB2 receptors, and also acts as a Na+/K+ channel blocker. What does this mean? Patients will experience a relaxed mood and a decrease in anxiety. Because of its CB2 activation, it has also been shown to play an important role in pain relief and reduction of inflammation.

The relaxing experience you’ll gain from a draw on our Chillax vape is dreamy. We include important terpenes such as linalool, nerolidol and alpha-terpineol, as well as the cannabinoid CBN, to help you unwind.

The Buddha wisely said, “Happiness never decreases by being shared.” Our Cloud Nine vape aims to uplift your mood without a heady high. Some important terpenes included in our cartridges:

Spark creativity and captivating thought by engaging your mind. Somewhat similar to smoking some Blue Dream, this proprietary blend of 12 terpenes is tailored to increase focus and instill active awareness. With the inclusion of THCV for clarity, consumers may also notice a lack of munchies.

Darwin’s Earl Grey vapes give a whole new meaning to tea time… they are distinctively delicious! To give you an elevated experience fit for royalty, our award-winning distillate incorporates a balanced blend of natural terpenes found in black tea and cannabis, further complimented by the warm, uplifting flavors of bergamot oil. This citrus-toned aromatic is derived from bergamot oranges and widely known for its anti-anxiety and mood-enhancing effects. And of course, the sativa-like experience is rounded out by the exceptionally clean taste and draw of our signature triple-distilled, CO2-extracted cannabis oil. Pinkies up!